It was a very frustrating weekend for me in my head-to-head fantasy league, the Shlub Scrumptious league. In a rematch from Week 1 (when I won 7-2-1, thanks in part to some rain delays), my team went up against perhaps the deepest offensive team in the league - with names like Sizemore, Ordoñez and Ortiz. 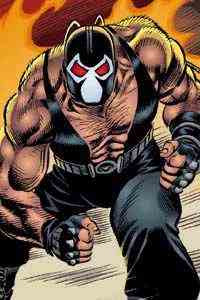 My squad of Alfonso Soriano, Miguel Cabrera and Victor Martinez were great. On Sunday, the last day of the fantasy week, my boys forged ahead of Danny Andrews' team, The Dazzlin Dasherss (the kid adds extra letters to certain words - I'm not sure why). My team held slim leads in homers and total bases (in place of batting average), and trailed by a couple of RBI. I was really feeling another victory over Danny, who is the bane of my fantasy baseball existence.

How 'bout some insult for your injury? Jason Varitek, who'd already tripled in Boston's finale in San Diego, added a solo homerun just to stick the knife in a little deeper, and putting it out of reach. I lost 6-4 overall, dropping homers 14-12 and total bases 141-136. I mean that sucked.

Things like this tend to happen in both fantasy baseball and fantasy football leagues. Narrow losses eat away at everybody, so don't feel bad. There's always this week.